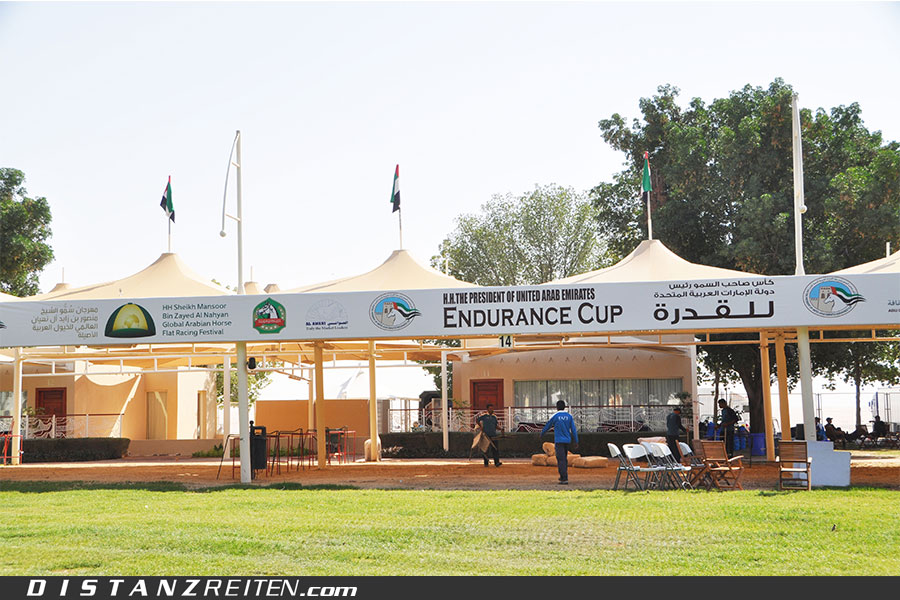 The FEI Bureau acknowledged the efforts that have been made by the United Arab Emirates National Federation (UAE NF) in Endurance since the reinstatement of the National Federation in July 2015. However, despite the hard work and progress to date, the FEI Bureau is of the opinion that the UAE NF is not currently in a position to guarantee that horse welfare would be fully protected at an FEI World Endurance Championship in the UAE this year.

As a result, the Bureau decided to remove the FEI World Endurance Championships 2016 from the UAE. The Championships, which were scheduled to take place from 10-17 December 2016 at the Dubai International Equestrian Centre (DEC), were originally allocated to the EEF by the Bureau in December 2014.

The bid process will now be reopened to find a replacement venue outside the UAE for the Championships. The deadline for receipt of bids is 18 May and the allocation to a new host will be made during the Bureau teleconference on 14 June. It is expected that the Championships will now take place in September or October, so the qualifying period will be moved back by two months and results starting from October 2014, instead of December 2015, will now count for qualification.

At the same time, there was also unanimous agreement among the Bureau Members that rule breaches are absolutely unacceptable and that the FEI must work even more closely with the UAE NF to guarantee the National Federation’s full implementation of FEI Rules and Regulations as well as on the July 2015 agreement which will guarantee the welfare of the horse in National and International events. Additionally, and until further notice, the FEI will not sanction any events organised by the DEC.